In 1982, the first Government contracted ferry service commenced in the Southern Moreton Bay Islands. In 2005, the ferry service continued trading as Bay Islands Transit (BITS), joined the TransLink network in 2013, and became part of the SeaLink Travel Group in 2016.

SeaLink Bay Islands (formerly BITS) operates four eco-friendly jet boats on its 18 hour per day service which runs every day of the year. The jet boats were designed to have a low impact on the environment, particularly marine life.

SeaLink Bay Islands also operates an ambulance vessel under contract to QAS which provides patient transfers to the mainland on a 24 hour a day basis.

Passengers travelling on Bay Islands passenger ferries are advised fuel and dangerous goods will no longer be permitted on passenger ferries from Tuesday 5 October 2021 due to safety reasons. Find out more here. You can buy, top-up and check your Go Card balance as well as purchase single paper tickets at over 500 retail locations located within South-East Queensland. A Go Card vending machine is located in the waiting room at the Redland Bay Marina.

For up-to-date fare and ticketing information, please visit the Translink website. You can also use Translink's Journey Planner to plan your journey and calculate your fare. 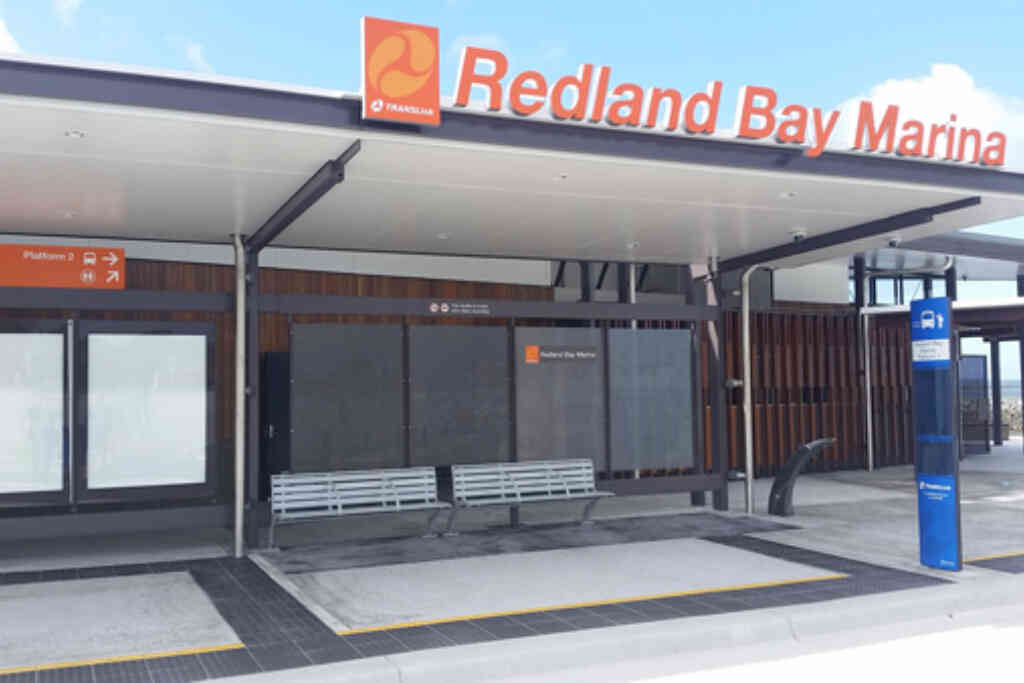 For up to date timetable information and to plan your journey on the TransLink network, please visit www.translink.com.au. 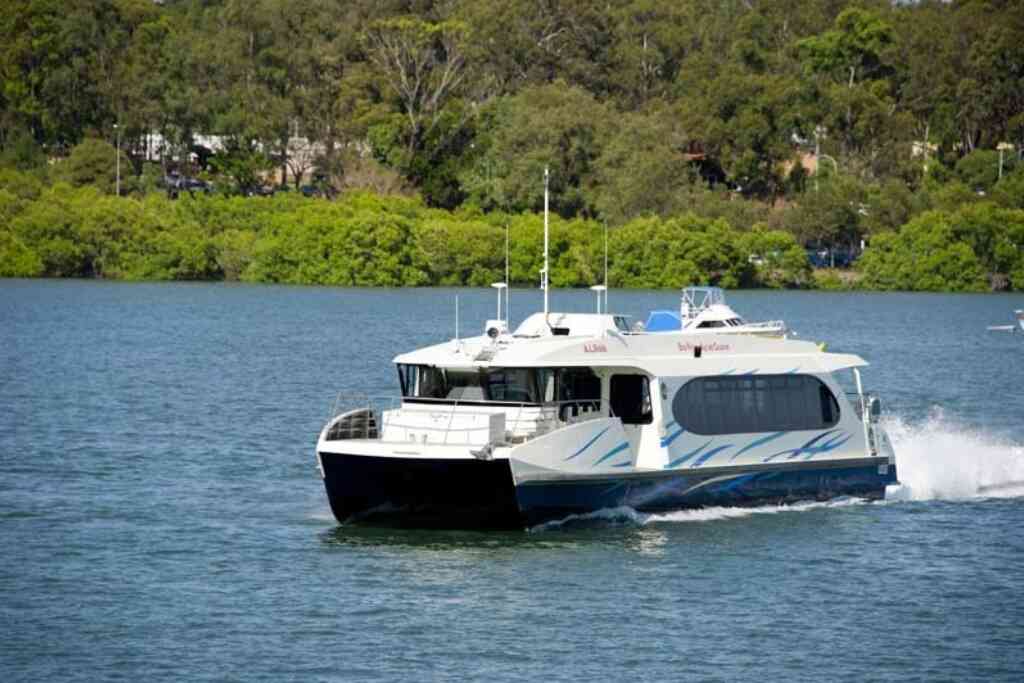